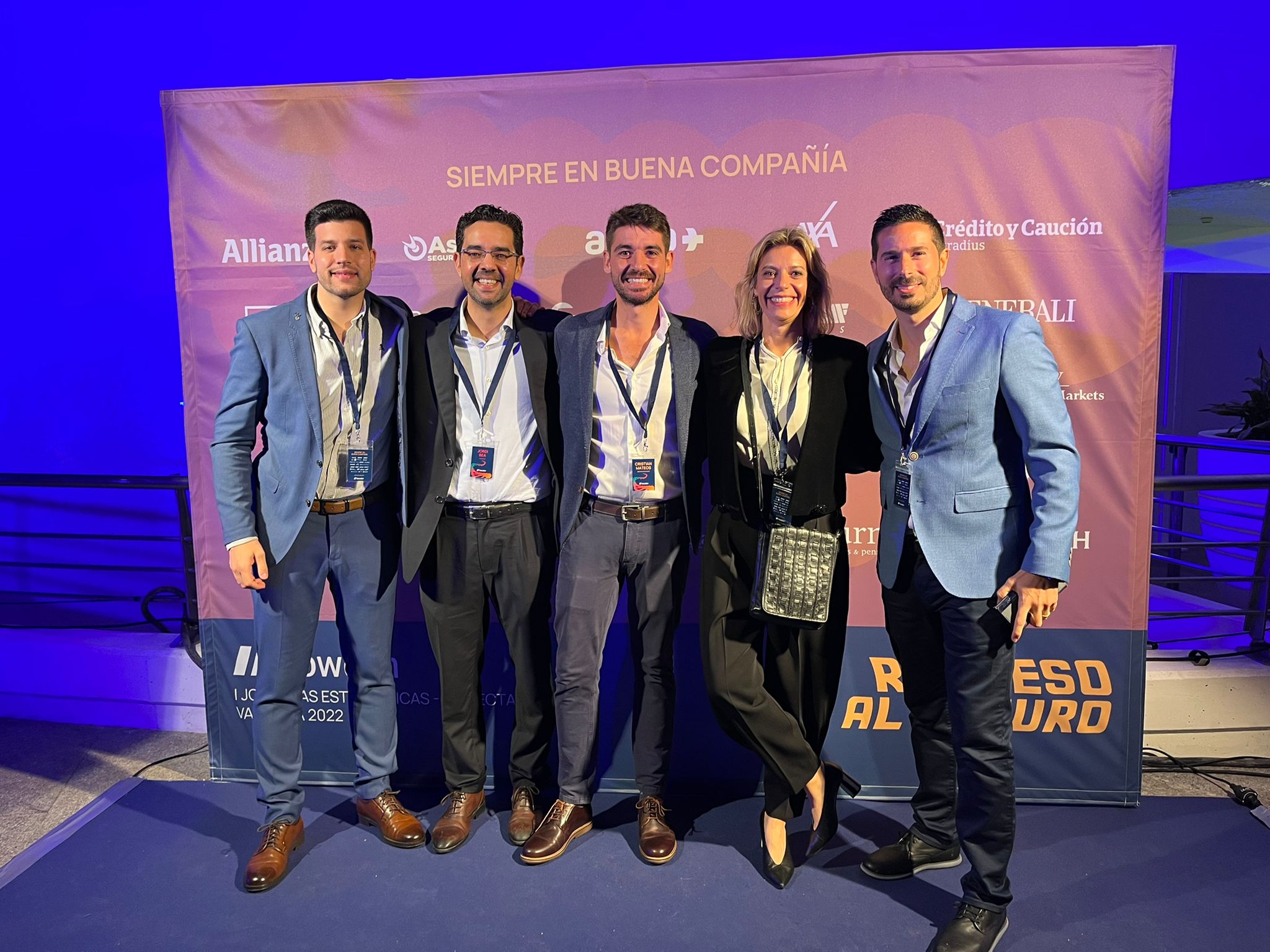 Howden Iberia, the fourth largest insurance broker in Spain, presented the company’s Strategic Plan for the next five years at the ‘I Jornadas Estratégicas para líderes: conectando ADN’s’ (1st Strategic Conference for Leaders: connecting DNA’s), held in Valencia between March 24 and 26, an event in which IBERIAN Insurance Group was one of the collaborating companies along with others of the stature of Allianz, AIG, AXA, Mapfre and Zurich. This is the first time that the Howden brings together the entire team after the purchase of Artai last July, according to a note.

The conference held in the Valencian capital and inaugurated by the CEO of Howden Iberia, Salvador Marín, and the CEO of Howden Broking Group, José Manuel González, was attended by 180 executives and managers of the company from the 25 offices distributed throughout Spain.

On behalf of IBERIAN, as a collaborating underwriting agency, its CEO, Darío Spata, accompanied by Cristian Mateos, Partner and Senior Underwriter, and Fernando Molano, Surety Underwriter, attended the event.

“It is always a pleasure to collaborate and accompany Howden Iberia and, especially, Ignacio Parejo, José Álvaro García, Ignacio Alarcón, Miguel García Pedrajas… with whom we have had not only a professional relationship, but also a great friendship for many years. Working with such a close company, and at the same time with such international projection, is a great pleasure, and to count on IBERIAN Insurance Group for an event like this, a great honor,” said Spata.

The situation of Howden Iberia worldwide, the objectives of the corporate part, the possible synergies between the departments of the company after the latest acquisitions, the digital transformation or the flexible remuneration plans are some of the topics that have been addressed throughout the sessions.