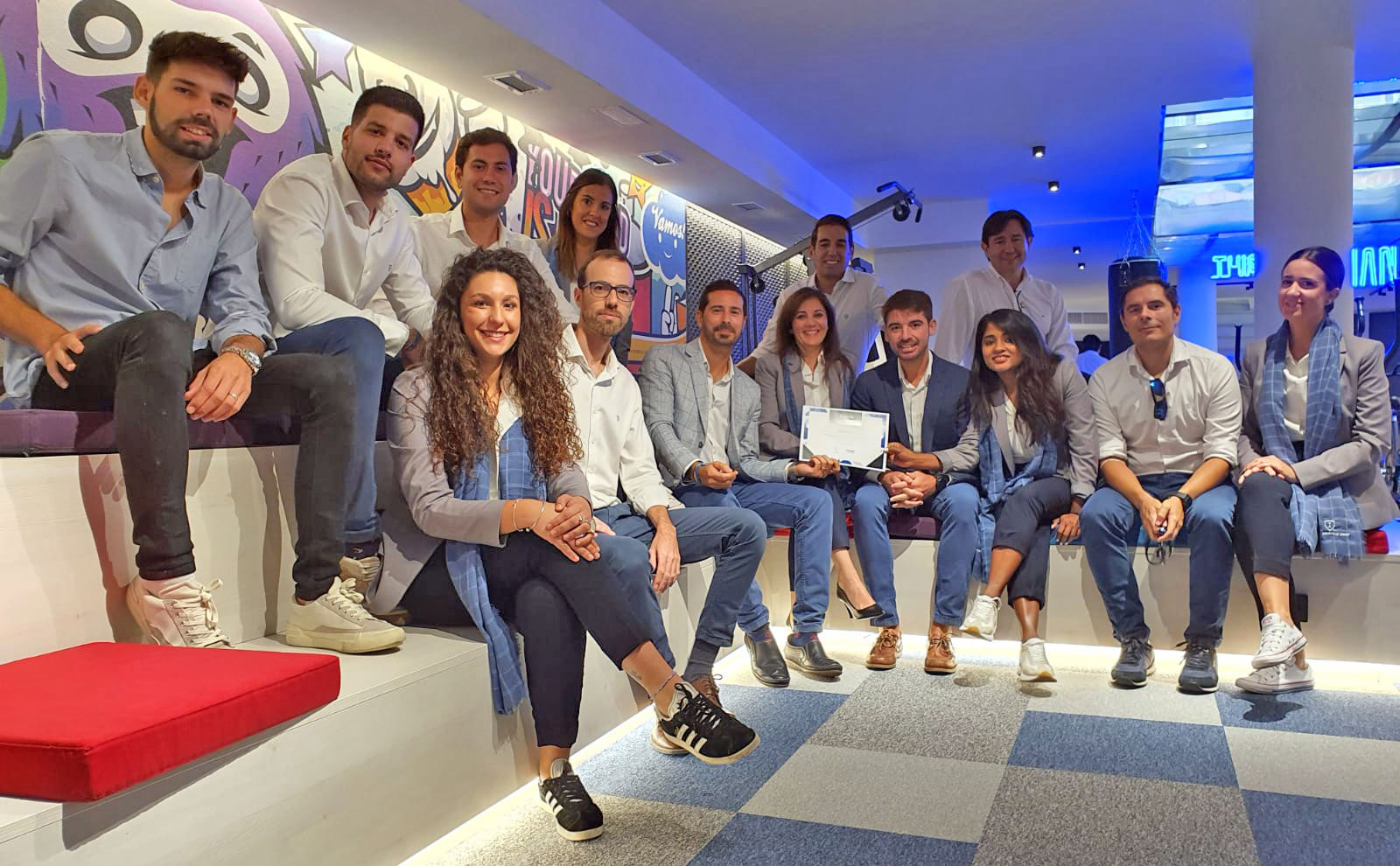 The Association of Young Insurance Professionals and INESE have held the ceremony to present the diplomas of those distinguished in the second call, corresponding to 2021, of the ’40under40′ list, which has included, for the second consecutive year, Darío Spata, CEO of IBERIAN Insurance Group. The event took place in the auditorium of Caser’s headquarters, which provided all its support to make this initiative a ‘live’ reality.

It should be remembered that this list aims to recognize the values of Spanish insurance by highlighting professionals under the age of 40 who are already holding positions of responsibility and, above all, who are destined to be the leaders and benchmarks of the insurance industry in the coming years.

Among the criteria used by the jury to identify these 40 executives, one of the most highly valued was their LinkedIn profile, together with the assessments of their bosses and work colleagues. 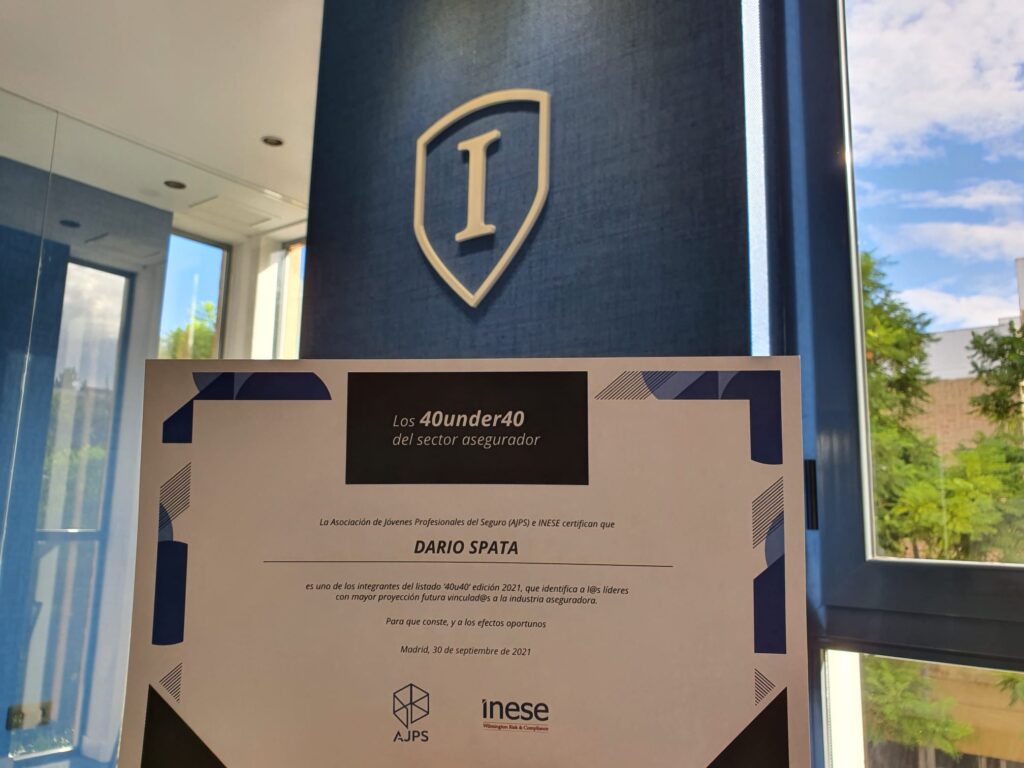 A clear upward trajectory in their careers

The generic conclusion of the review is that all of them already show a clearly upward trajectory in their careers, called to positions of great relevance (as a member of the Jury recognized, “more than one of those who are here today we are going to see them soon as general managers or CEOs of companies”) and in their great majority showing a clear commitment to their organization.

“To repeat this recognition by two insurance industry benchmarks such as AJPS and INESE, to do it for the second consecutive year and surrounded by such an outstanding list of young professionals and talents in our sector, is an honor and a joy that serves our entire team to continue working and growing,” said Spata.