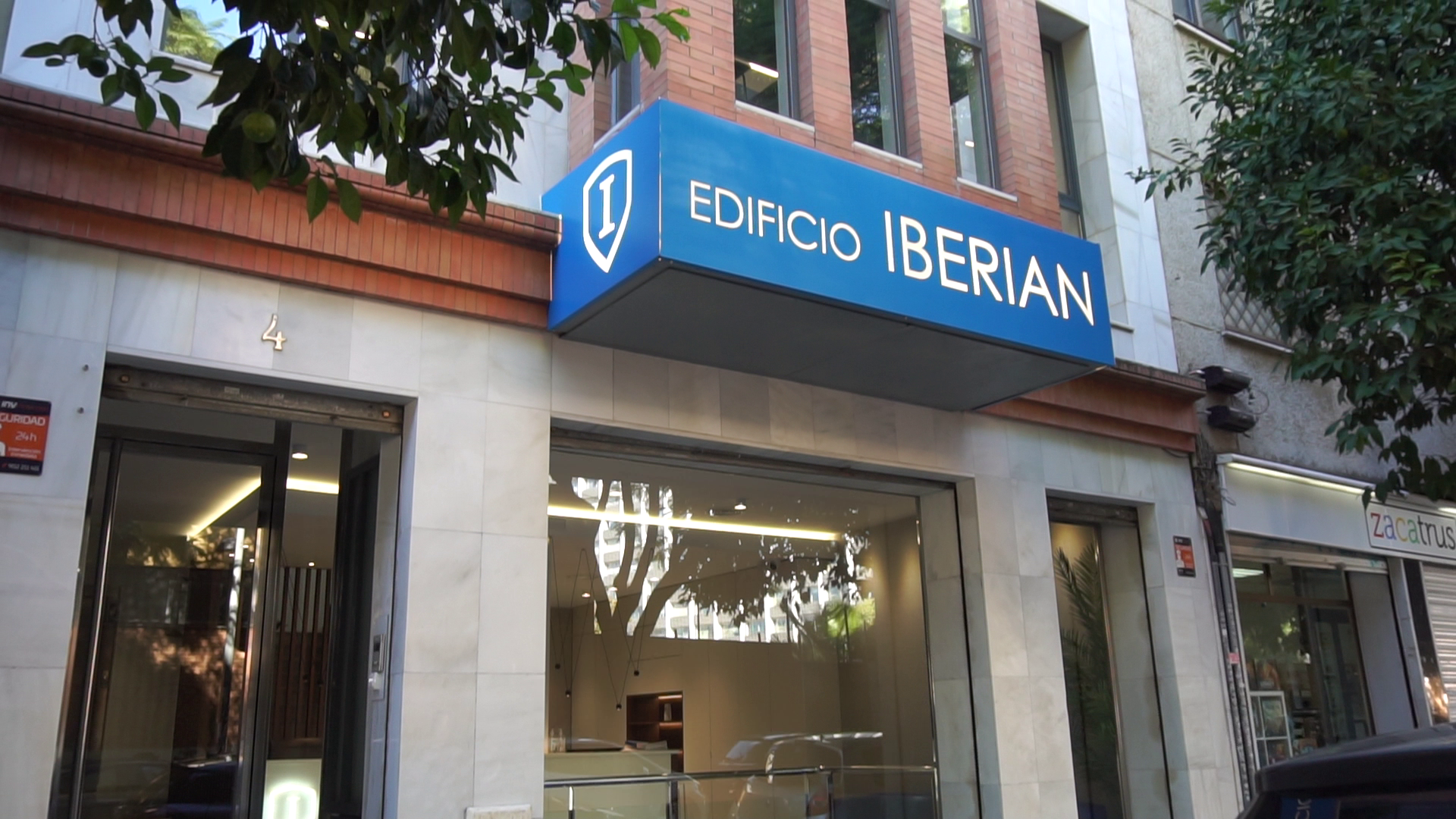 2021 is coming to an end, the second year of the pandemic that is marking a before and after in the world as we know it. These last 12 months, from IBERIAN’s point of view, have been very intense, with an enormous workload, strategic investments, new headquarters… As usual in our website, we make a chronological review of what has been this year in our underwriting agency:

We started the year with the acquisition of a majority stake in Alea Cover. This was IBERIAN’s first participation in another company in the sector, although it will not be the last. It should be noted that Alea Cover is an underwriting agency of recognized prestige and experience, coverholder of Lloyd’s and specialized in insurance products for events such as concerts, festivals, private events, public events, etc., as well as in contingency products. 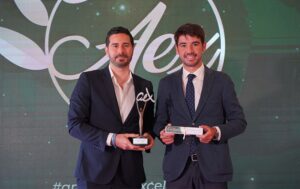 This news prompted Darío Spata, CEO of IBERIAN Insurance Group, to participate as an interviewee in the Andalucía Capital program of La Brújula Andalucía (Onda Cero). Shortly afterwards, our risk underwriting agency received the Andalucía Excelente 2020 award, in the Customer Service category, in the seventh edition of these awards organized by the independent publishing company El Suplemento.

That same month of April, Darío Spata participated in the webinar included in the presentation of the first report analyzing the engagement of the professionals who make up the ’40under40 List’, organized by the Association of Young Insurance Professionals (AJPS) and Mercer Spain, and in which, together with Spata, also participated Natalia Fernández Vega, director of the People & Transformation department at Mutualidad de la Abogacía; and Juan Antonio Martínez-Gijón, partner at AMG Human. Also, on the occasion of the Insurance Week 2021 organized by INESE, the ABC newspaper interviewed Spata about the beginnings, philosophy and future of the underwriting agency.

In May we announced the incorporation of Pablo P. Meléndez as the new head of Professional and General Liability underwriting, an appointment that has given IBERIAN a more commercial focus in its day-to-day dealings with the broker network.

There was also time for other actions of a different nature, since, with the help of our coach José Luis González Rodríguez, partner of Action Coach, IBERIAN offered its collaborators an online cooking show by the prestigious 2 Michelin star chef Paco Roncero. Participants were able to make the recipe “Creamy yogurt rice with mashed potatoes and lemon” at home.

After the summer break, the Association of Young Insurance Professionals and INESE held the ceremony to present diplomas to the winners of the second edition, corresponding to 2021, of the ’40 under 40′ list, in which Darío Spata has been included for the second consecutive year. In October, the 11th Willis Towers Watson Networks Forum was held in Cordoba, with IBERIAN Insurance Group as a collaborating underwriting agency, as well as a partner.

More interviews: Seguro aprendes, the Spanish-language insurance podcast directed by Salvador Llamas from Mexico, talked to Darío Spata in its eighth episode, as did José Luis González, Associate Partner at ActionCOACH and IBERIAN coach, in his space Alza la voz.

To put the icing on the cake of this very intense 2021, the firm celebrated its seventh anniversary with the traditional IBERIAN Day, an event in which the Sevillian underwriting agency brought together more than 70 collaborators, representatives of insurance companies and other personalities from the sector. In addition, in this special edition, called “iBuilding Day”, IBERIAN has officially inaugurated its new headquarters: the IBERIAN Building, located in the central neighborhood of Nervión in Seville.

To all of you who have accompanied us these last 12 months in this incredible journey not without difficulties: THANK YOU.